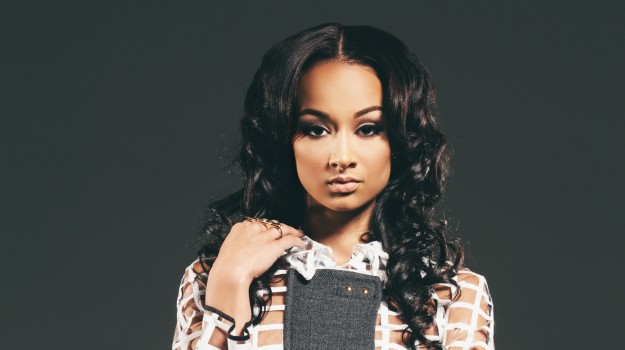 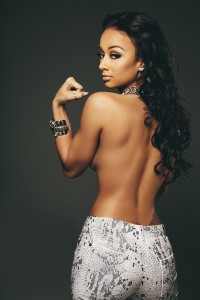 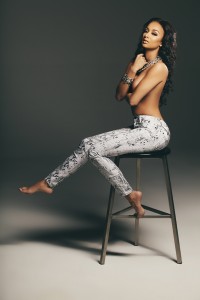 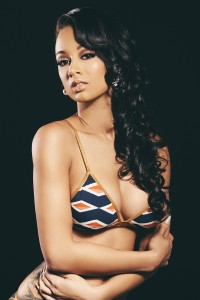 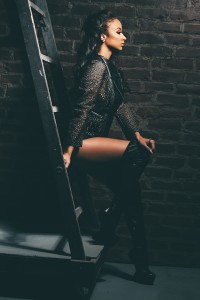 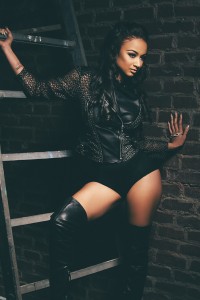 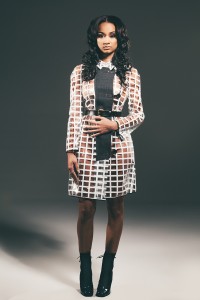 Personally, I was stoked, as I am an actual fan of the show, and even bigger fan of Michele herself. When these image burst thru the viral pipeline, I felt honored that I was chosen to carry out the vision for the magazine, and believe fans and critics alike will be further captivated by the sexual energy of Draya Michele in her first cover shoot.

Once the photographer sent over plans for the treatment and the tones were approved I went to work on the retouch. The intriguing beauty of Ms. Michele couldn’t have made my job easier. Her skin was flawless from the beginning, and most of my time was spent toning and carving.

I recommend watching Rollingout’s exclusive behind the scenes interview footage with the glamorus reality favorite as she reveals her start in the entertainment industry.